An Exploration of Topics Shaping the Future. 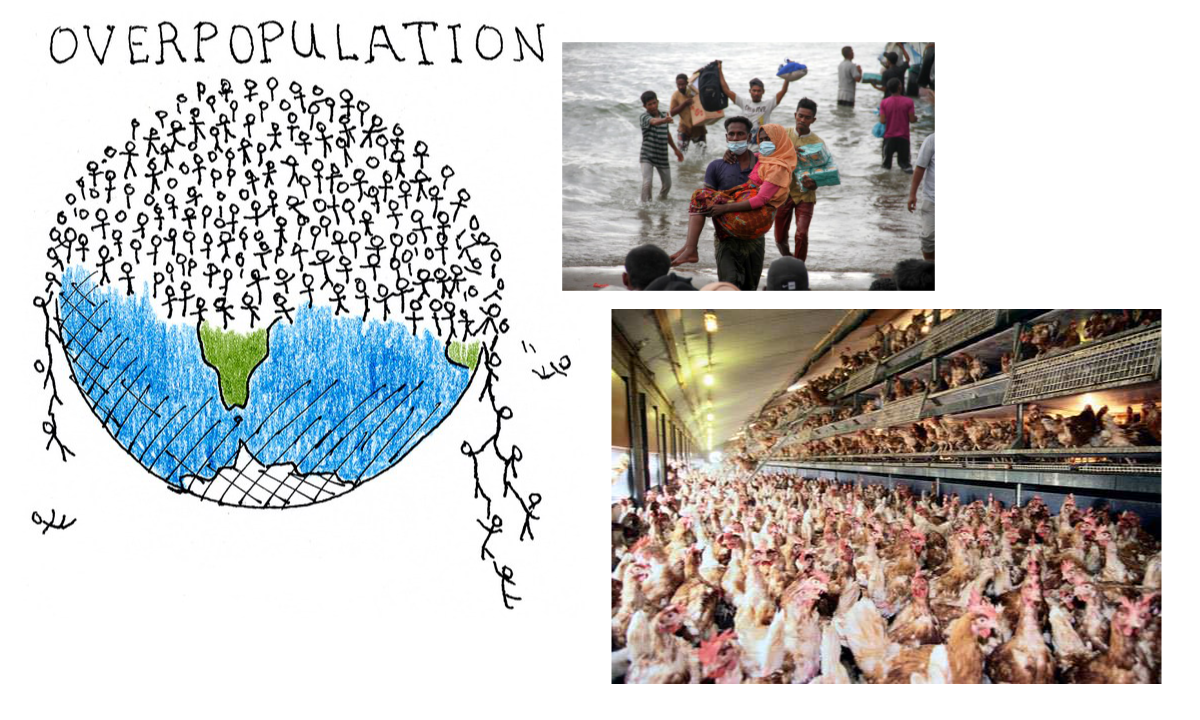 Commenced: February 24, 2015
When it dawned on me that global economy is effectively a Ponzi scheme, it felt was a 'light bulb' moment'.  But has anyone else seen this?  I did an internet search and was not surprised to find that it has, indeed, dawned on many others as well. If you do a search, as I did, you will find many insights into this topic and that there are several different ways the global economy can be seen as a Ponzi scheme. Scary!
Timeline

“Anyone who believes in indefinite growth in anything physical, on a physically finite planet, is either mad or an economist.”

This applies to not just to population growth, but just maybe also to the growth in value of housing.

This page is a look at ‘ghost cities’ and ‘ghost homes’, and the window they provide into how distorted investment can become in the pursuit of growth.

The end result of the distortions can be overvalued assets funded by highly leveraged ordinary citizens. If that is the case, not just with ghost cities but beyond, the correction will clearly present a financial crisis.

Why wait? We should end population growth NOW!