Explorations of Topics That Shape The Future.

My Journey To Understanding Population.

Population is a complex area. To arrive at my current point of understanding, it took me a number of light bulb moments over the years since 2013, with many realisations shattering some of my previous beliefs, and sometimes taking years to be ready to take the next step. Here is a recap of my journey, and if you can move quickly from step to step, then you can absorb information faster than I can, but perhaps this information will inspire others on their own journey.
Reference 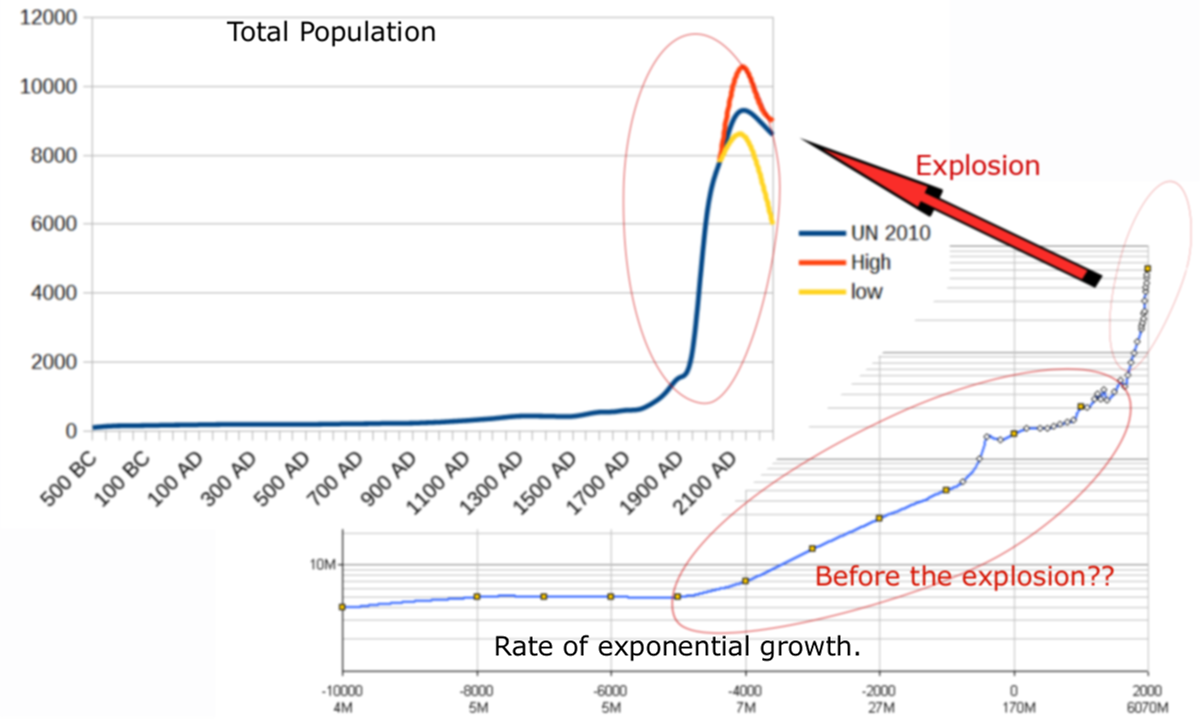 Why Population growth even before the explosion?

Commenced: August 21, 2022 Updated: August 15th, 2022
Throughout history, although no other species on Earth has experienced such long term overall population growth, even before the recent population explosion, the human population kept slowly growing. Yes, we recently had an unprecedented population explosion, driven by is hidden by by the near elimination of previously tragic infant mortality, but against the background of long term growth, many of us never didn't even realise their was an explosion. But what drove population growth even before the explosion? What will now happen as the explosion ends? 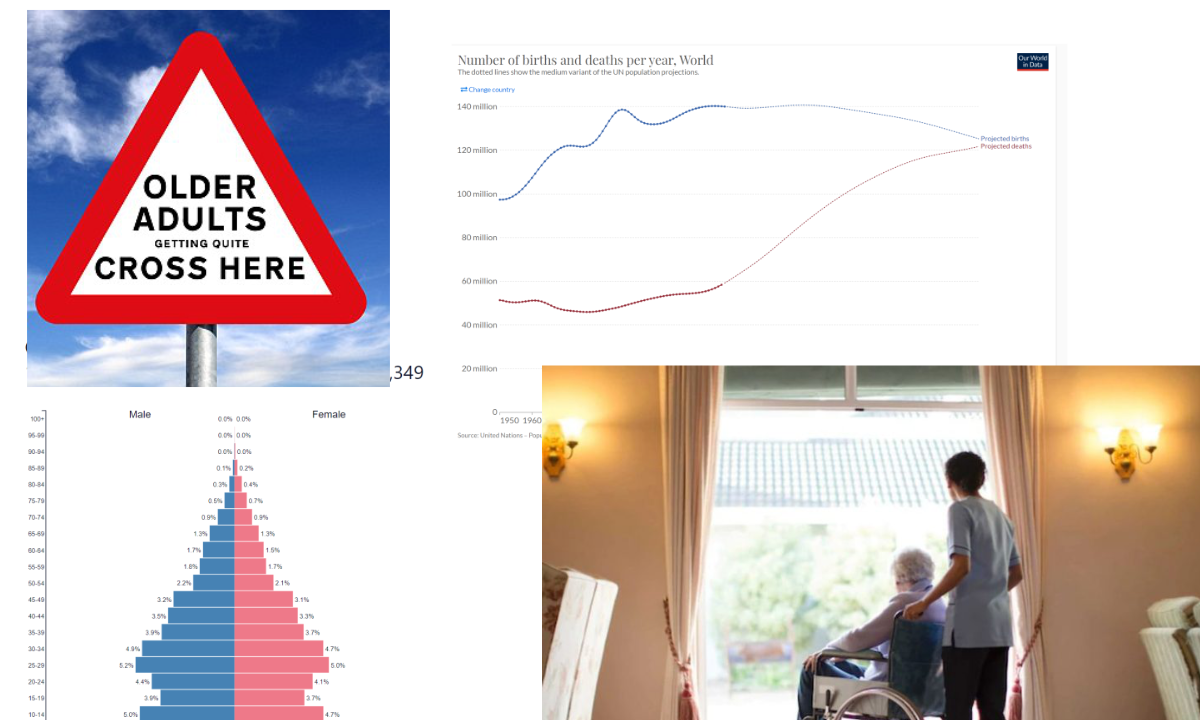 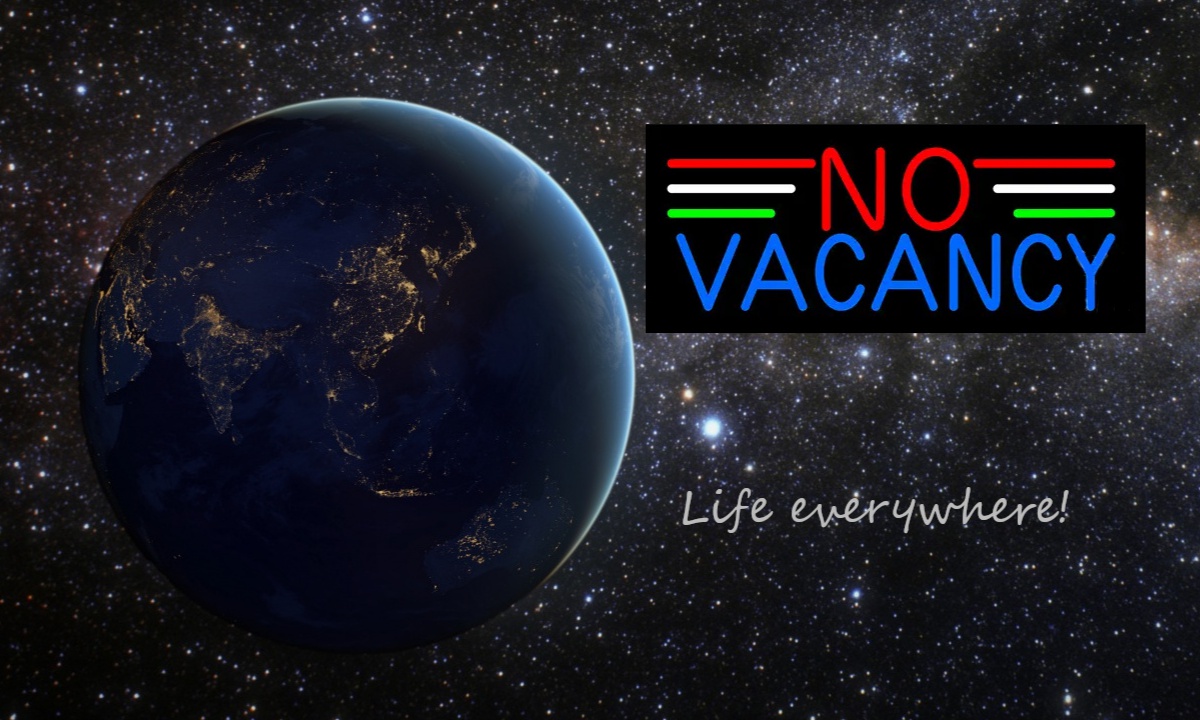 Population on a Finite World: No Vacancies.

Commenced: July 21, 2021 Updated: April 1st, 2022
Every niche on Earth where life is possible, fills to maximum capacity with life, meaning except for brief periods following Earth changing events, there have been no 'vacant' liveable environments for over 4 billion years. Any increase in population of one species, requires a reduction in numbers of other species, in a process Darwin declared "survival of the fittest".
Timeline

Human birth rates are falling at a rate that has some fearing population collapse, but could this a natural biological repose to threats of overpopulation, rather than any cause for alarm?

This raises the question as to what controls population in other species and, why is overpopulation rare? Would all species not population controlled by predators just multiply like bacteria in petri until dish resources are all consumed, or does nature, and even potentially humans, have other mechanisms to constrain population at a more optimum level? In practice, resource constraint and predation alone as population control would for many species would result in repeated huge population swings, so logically, there must be more.

Analysing population mechanisms in other species may provide some interesting insights and possible answers to at least a large part of what is happing with birth-rates that will determine whether our future is population is one of: continued growth, collapse, or stability, on a planet where population of all life is not growing.